Built with funding from the Heritage Lottery Fund and money raised by the local community,
East Grinstead Museum invites you to discover the old market town and surrounding area.

The town’s first museum opened in March 1926 in the St Swithun’s Church tower under the care of the then vicar, the Reverend Golding Golding-Bird. His collection began with a set of grappling irons, stored at the Church for accessibility. The interest they sparked gave him the idea of a town museum. Its collection was small but included photographs, paintings, tokens and First World War objects, amongst others.

This museum closed in 1955 and many objects disappeared. The Urban District Council tried to locate them, and in 1960 dedicated two cabinets to the remaining collection, which were then displayed at East Court. 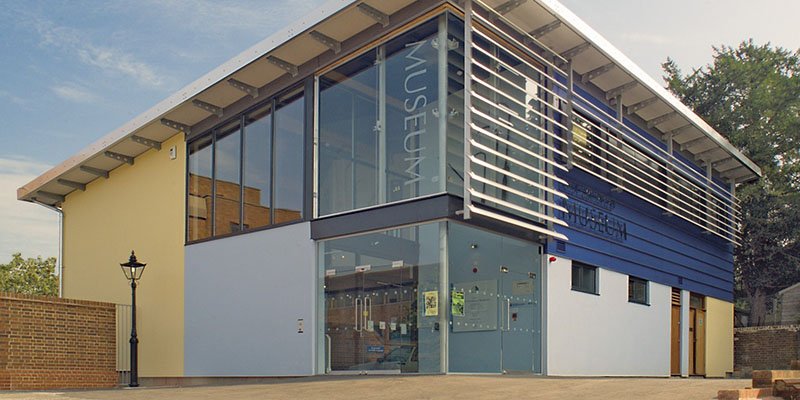 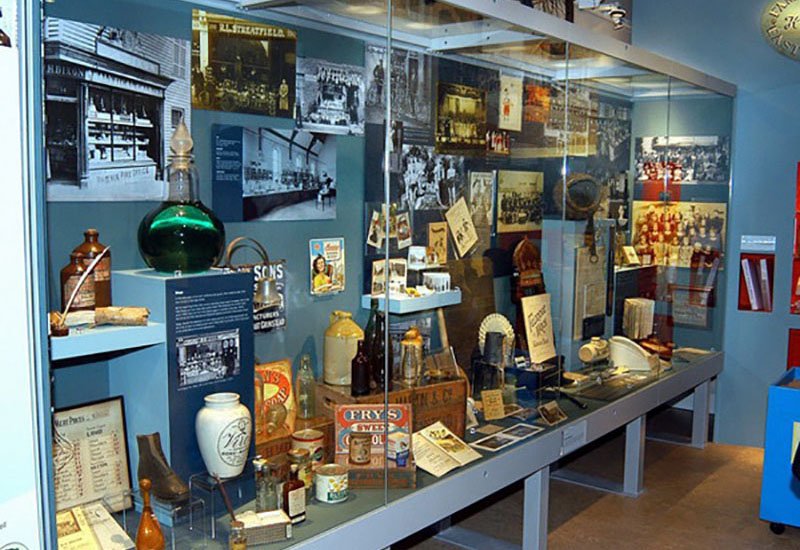 In 1975, the East Grinstead Society, which had hopes for a local history museum, was offered rooms in East Court by the Town Council for use as a museum. After several months of preparation, the East Grinstead Town Museum opened on 13th July 1976. Object donations flowed steadily, the cellection being significantly increased by items from Charles Goolden, a local self-employed agricultural engineer.

In the 1990s, the Museum Trustees decided to apply for official Registration status, which was the Museums & Galleries Commission’s national scheme for museums. (The Museum is now fully Accredited under the national Arts Council England scheme, read more about the Museum and Accreditation here). However, owing to the out of town location, difficult access and limited opening hours, it was decided that more suitable premises would be needed. So, in 1997 work began to find a site and secure funding.

After East Grinstead Town Council sold land that used to host the town’s cattle market to the Trustees for £50, a grant from the Heritage Lottery Fund was secured, and significant fundraising was carried out by the Museum’s Trustees, volunteers and the local community, building work began in 2005.

The new East Grinstead Museum opened in Cantelupe Road on 1st September 2006, eighty-one years after the town’s first small museum. Its contemporary architecture, low maintenance and environmentally-friendly features have proved to be a talking point amongst visitors and residents alike, (in 2009, the architects won a Mid Sussex award for the building). The famous grappling irons can still be seen on display in the Museum to this day – come along for a visit and see it you can spot them! 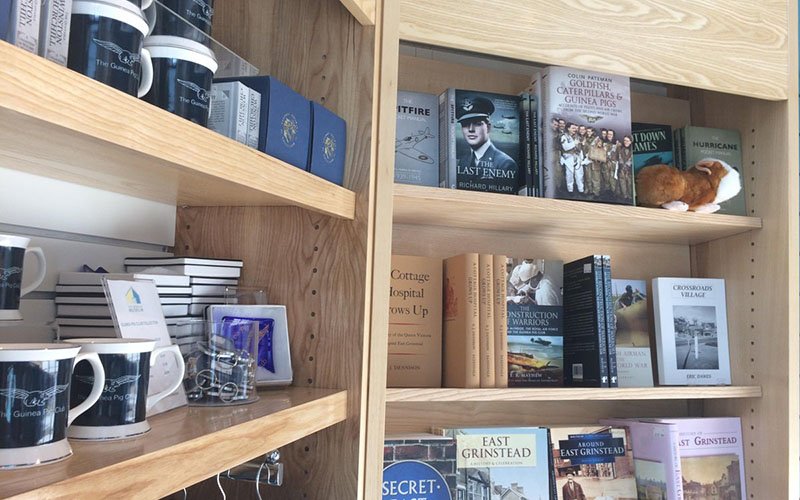