Starting life as the Grosvenor Hall in 1883  and later renamed The Whitehall. The building contained a theatre, dance Hall and restaurant. Declarations of election results were also announced from here. 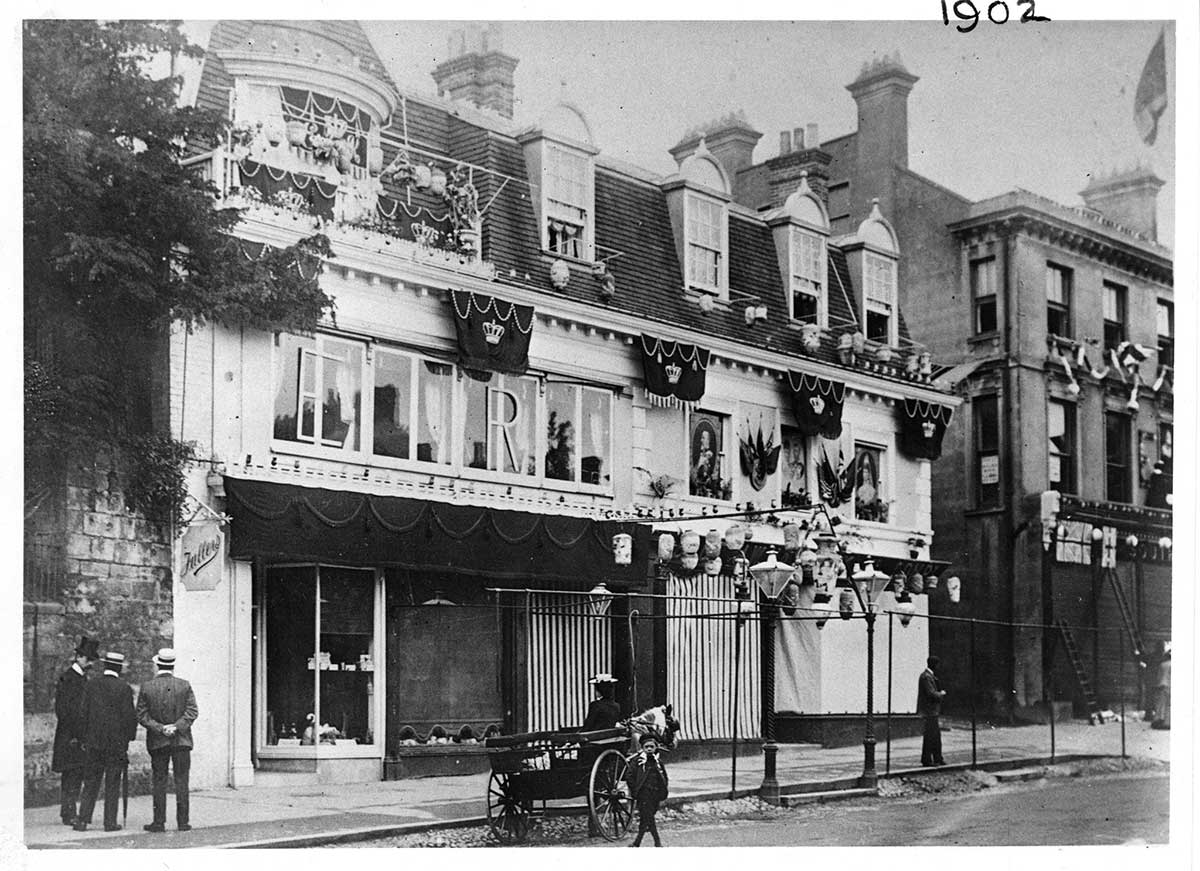 As films increased in popularity the Whitehall Palace Cinema became an established and very popular addition to the venue.

1936 saw a re-development boom in East Grinstead and the Whitehall building that we see today was created in the Art Deco style.

On 9 July 1943: One single event of WW2 saw 108 people killed and 235 injured. The packed cinema auditorium was destroyed during a german bombing raid. The film playing at the time was a Hopalong Cassidy cowboy classic and many of the victims were children. A plaque commemorating this sad event can be seen on the building.

In the 1960s the Whitehall became a popular dance hall with live bands – the Rolling Stones, The Yardbirds and The Kinks all appearing there very early in their careers

Today the present owner has preserved  as much of the original building as possible and it remains a fine example of the Art Deco style of the 30s. 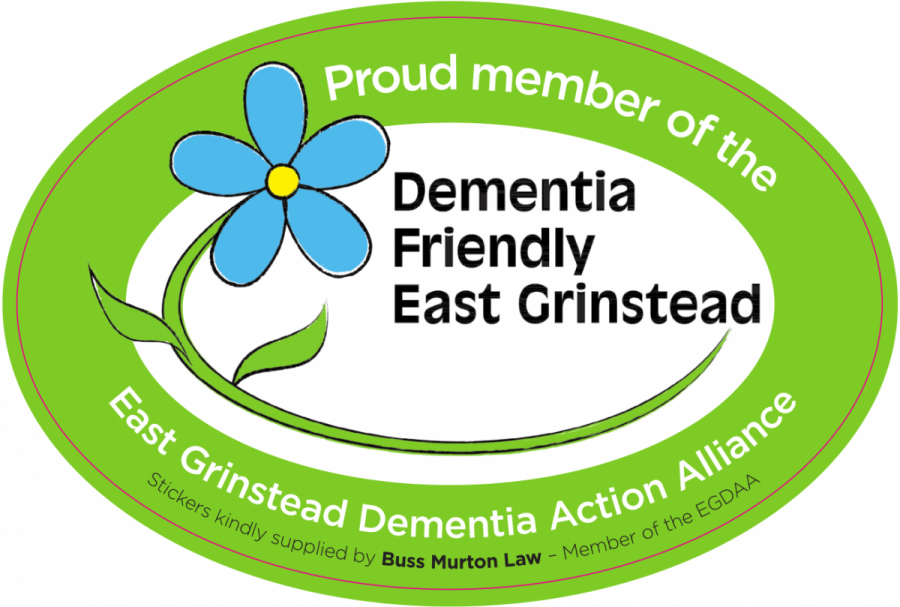 TURNING THE TOWN BLUE FOR DEMENTIA AWARENESS WEEK 17-23 MAY