The Bluebell Railway is pleased to announce the purchase of former Southern Region DEMU No. 1305, which will become part of the Bluebell Railway fleet. No. 1305 has been owned and cared for by the Coulsdon Old Vehicle & Engineering Society, whose dedicated team have themselves worked hard to restore this unit to working order before being purchased by The Bluebell Railway. The unit will move to the railway in due course.

This class of unit, introduced in 1962 after the success of the Hastings and Hampshire units, was built for use on the Southern Region, specifically for use along the Oxted Line to East Grinstead and Tunbridge Wells West. Built as No. 1305, its allocation in BR days was at St Leonards and Eastleigh, ending its days at Selhurst, before being passed into preservation. Amongst its many passenger duties, this class of DEMU used to regularly work out of London Bridge or London Victoria to East Grinstead passenger services and may well have ventured on to Imberhorne Viaduct prior to Bluebell ownership.

“I am pleased that we have been able to acquire this DEMU which completes another part of the jigsaw that will allow us to depict the Southern Region scene in the sixties and seventies and these units were synonymous with commuter services to and from East Grinstead. It will form a useful and economic means of bringing passengers to our railway earlier than is currently possible and allowing them to spend a full day exploring the line and experiencing the sight and sound of steam and for some the nostalgia of the daily commute.”

DEMU No. 1305 is unique in being the very first and currently only Bluebell-owned passenger hauling diesel on The Bluebell Railway, with all other diesel locomotives based on the railway being privately owned. 1305 will be restored and maintained by the 1305 Thumper Group (running in a similar structure to that of the very successful Bluebell Railway Goods Division) saving time and personnel being taken away from the Bluebell Railway Carriage & Wagon department.

To find out more about 1305 and if you wish to get involved, contact Ben Wetherall at ben.wetherall@bluebell-railway.com or please visit the 1305 Oxted Thumper Gang Facebook Page 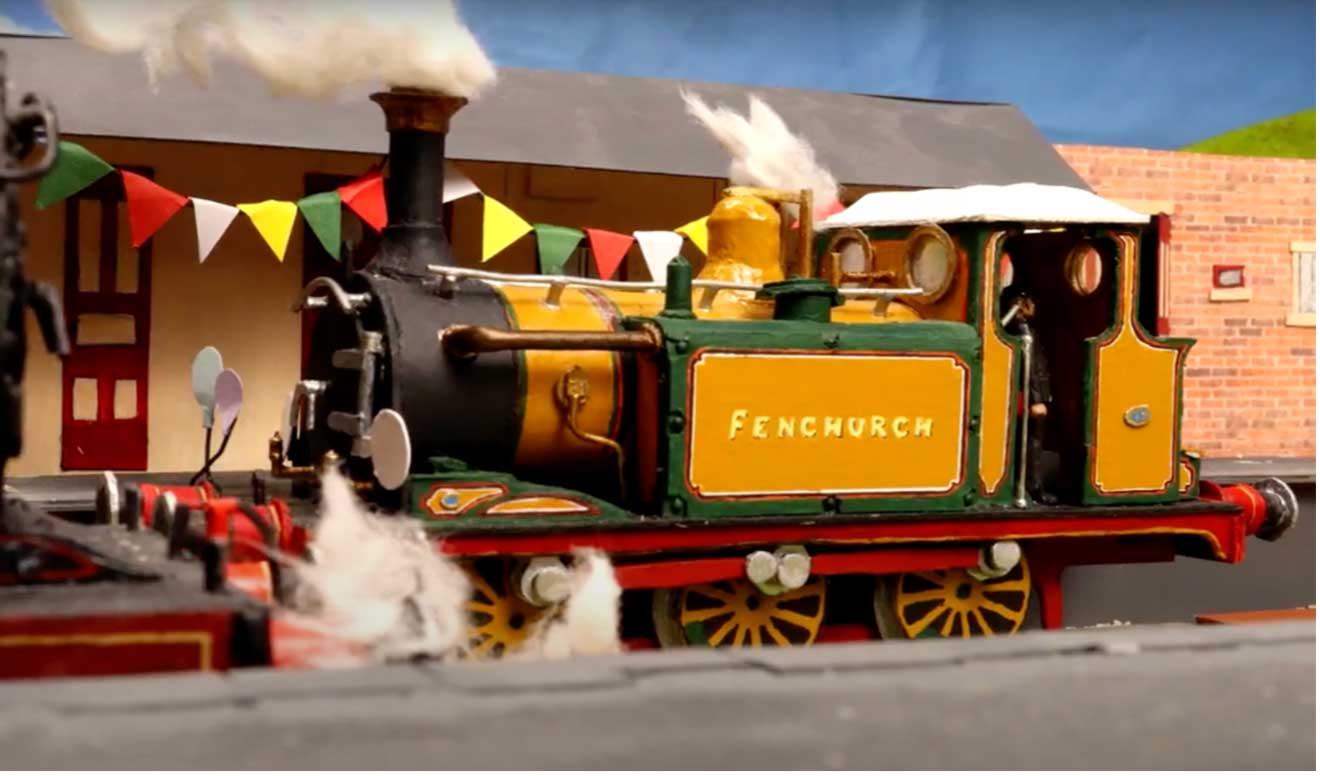 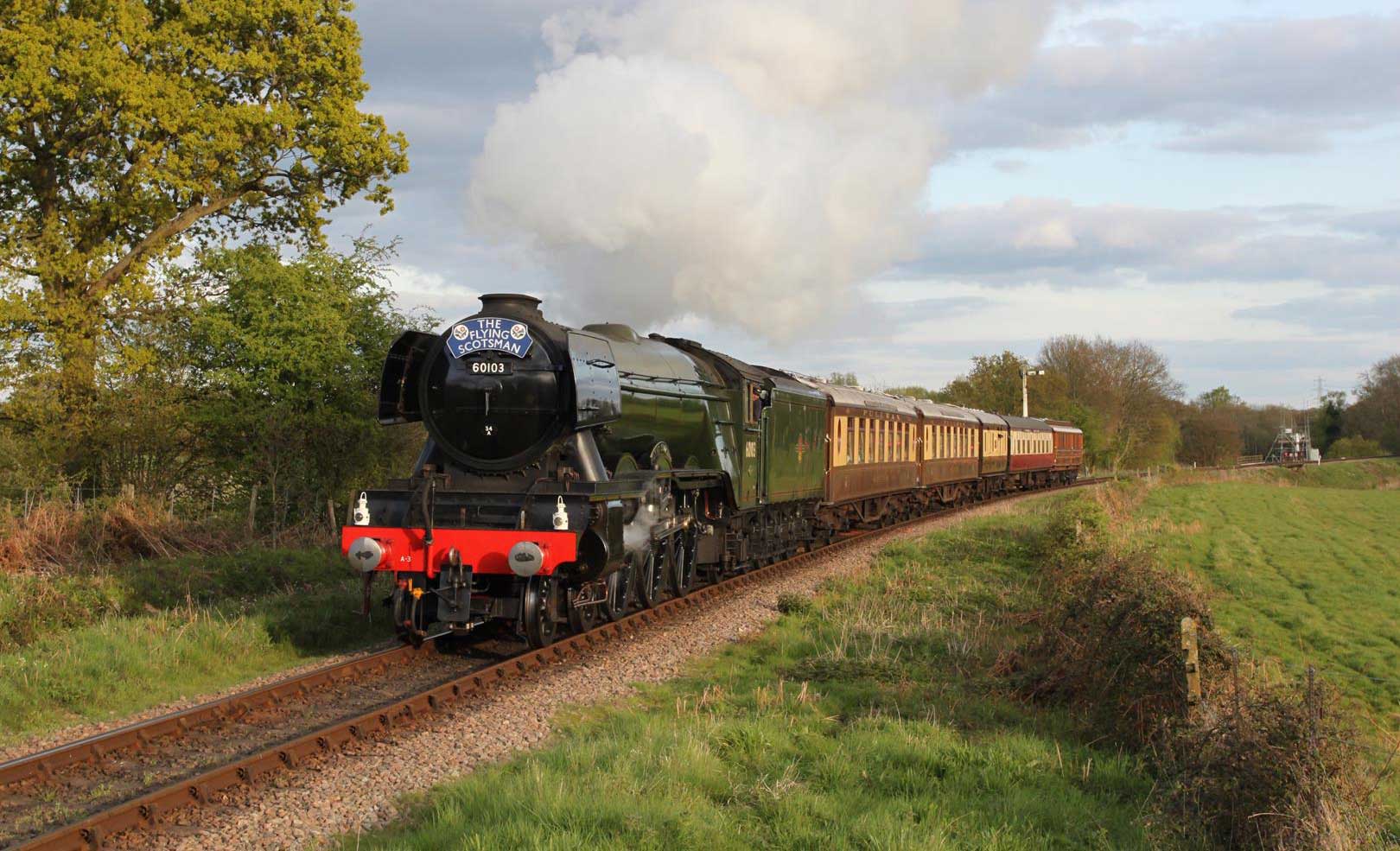